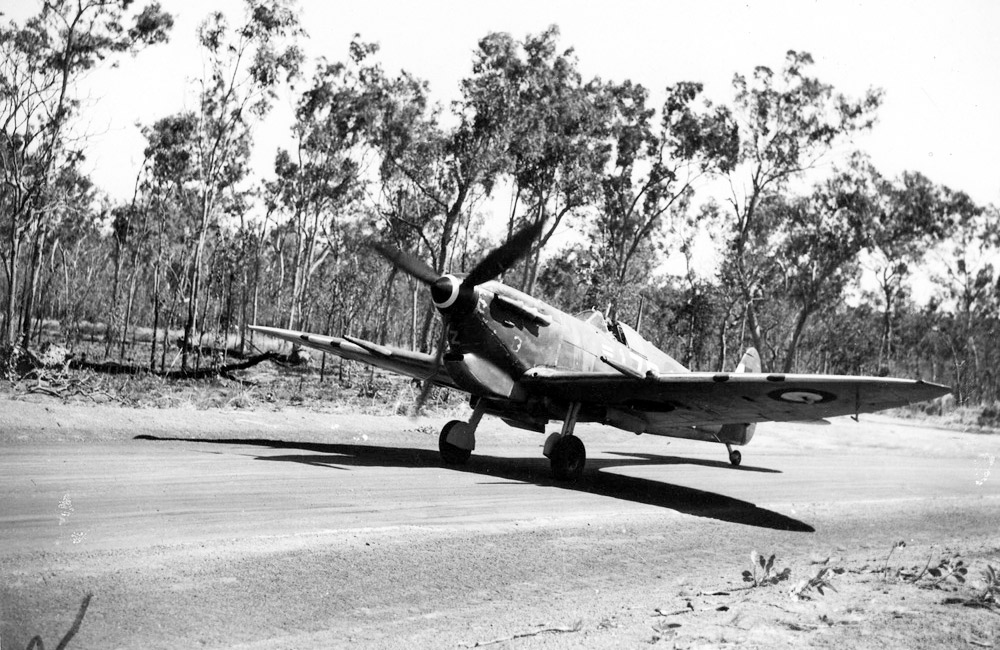 In this section you will find information pertaining to RAAF, USAAF and ML-KNIL sites in the Northern Territory.

Sites are listed from North to South.

Many of these sites were occupied by varied units during the course of the war and hence the accuracy of units that occupied these sites cannot be guaranteed.

Not All Sites are Listed
Please note that not all sites are currently listed and more will be added in the future. 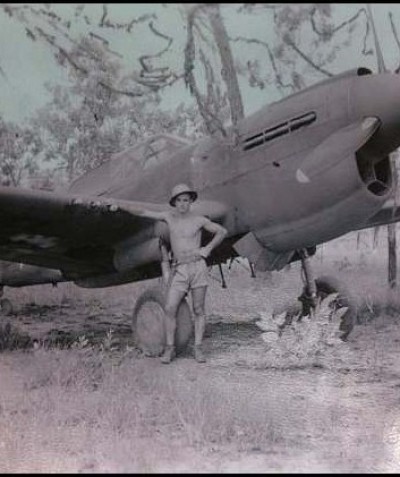 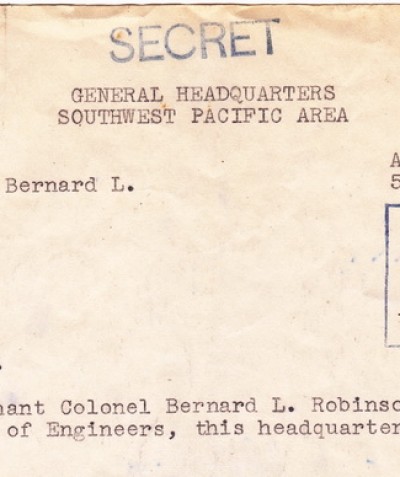 The following series of documents come from the late Major General Bernard L. Robinson of the United 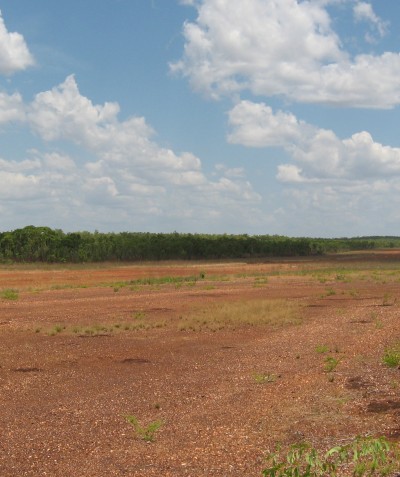 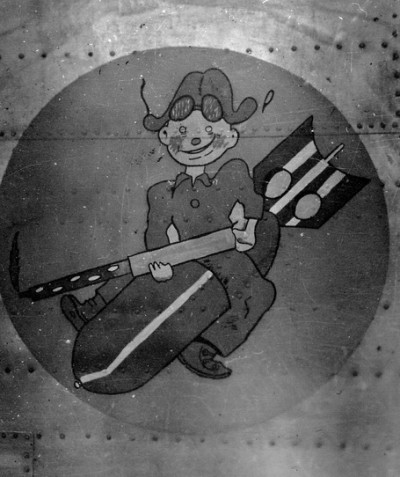 Life of the 380th Bomb Group at Fenton Field

A B-24D comes into land at Fenton Field in June 1943, some two months after the group formally arriv 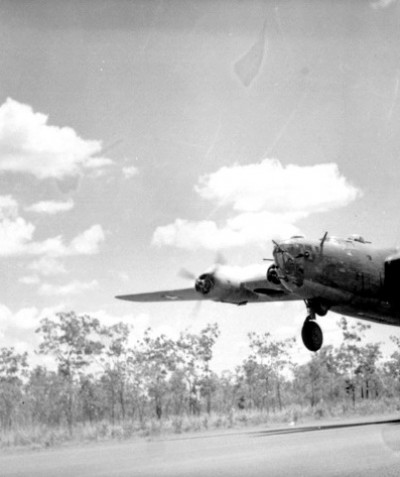 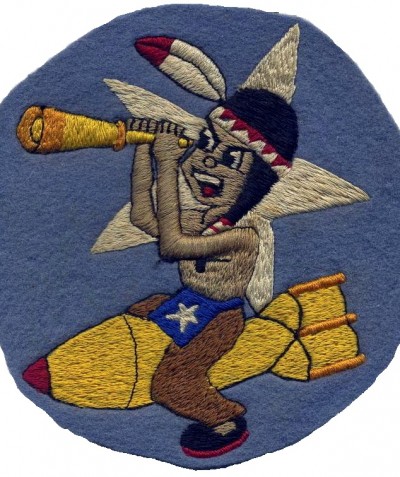 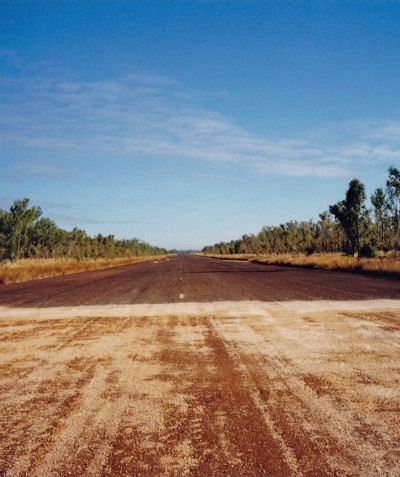 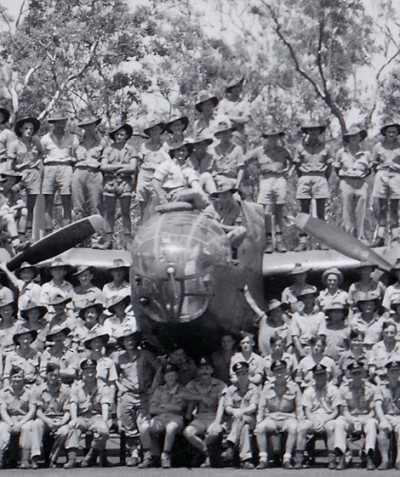 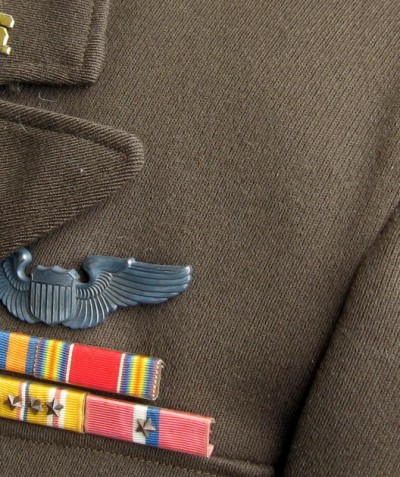 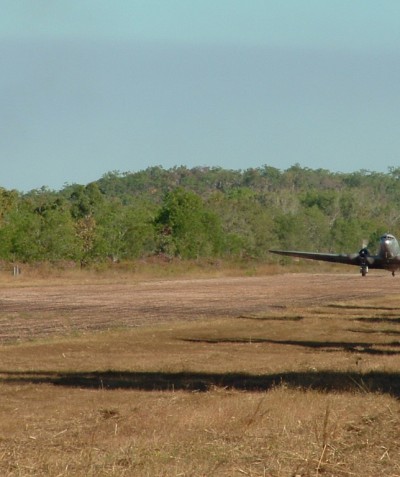 VH-MMA DC-3A (42-23731) at Coomalie on the 24/6/2006 during the height of the dry season. Coomalie A
This site is non-profit and non-commercial | Read Disclaimer
Site proudly built by: No Hands Design